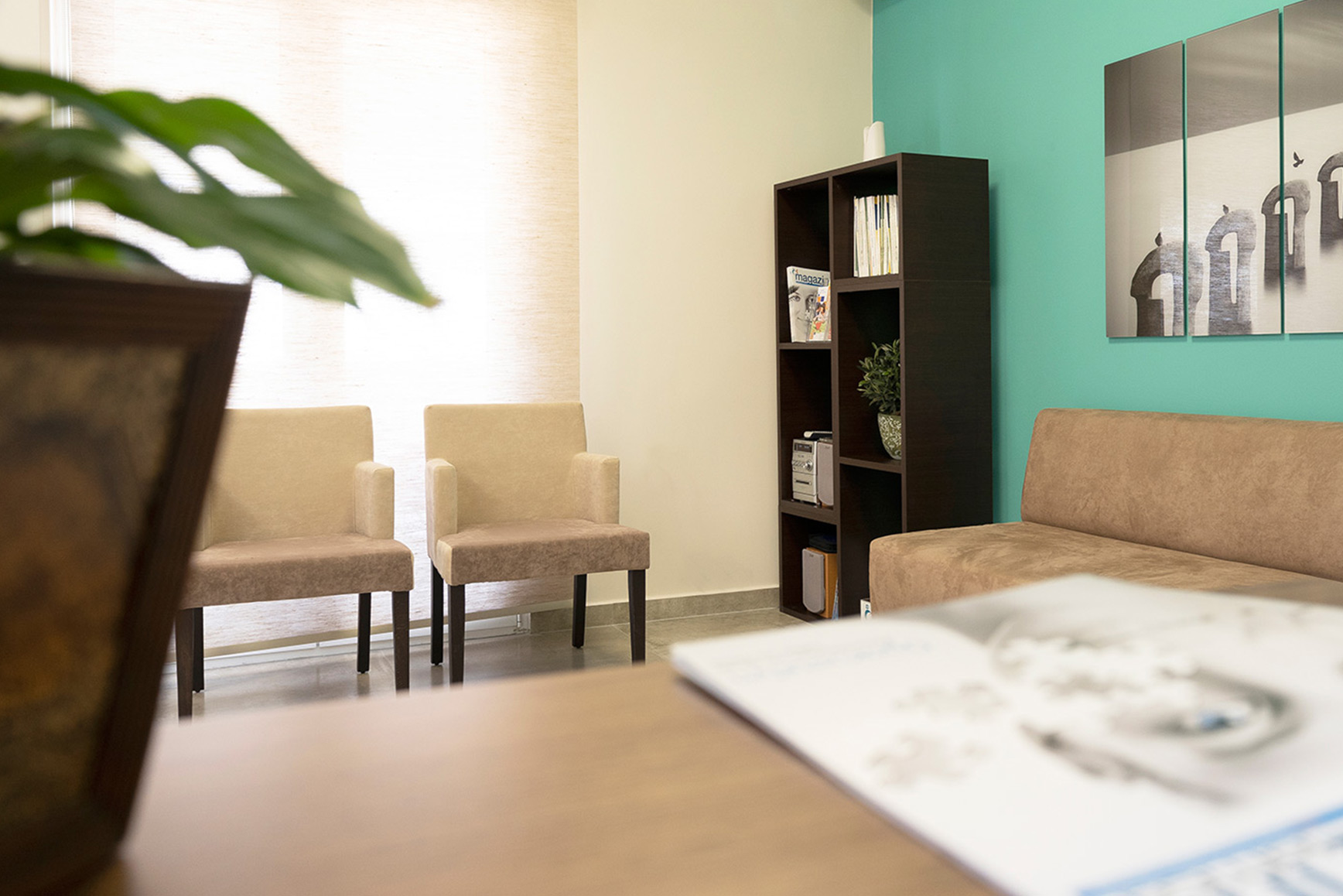 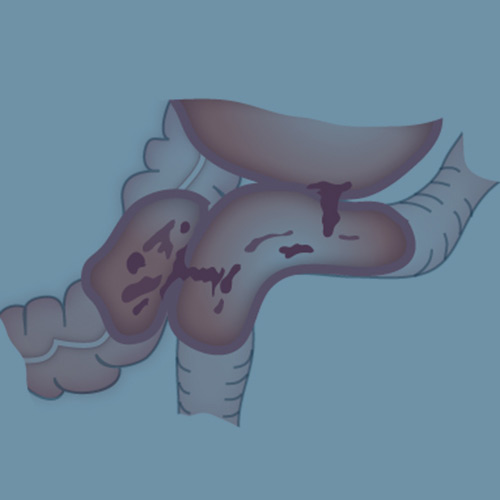 Inflammatory bowel disease (IBD) refers to a series of chronic inflammatory diseases, and primarily to ulcerative colitis and Crohn’s disease. Diagnostic testing is performed through colonoscopy and biopsy. Irritable bowel syndrome (IBS) has similar symptoms, but is a psychosomatic disorder that requires a different approach.

Calprotectin is an inexpensive not-invasive test that is very useful for the distinction between ΙΒD and IBS, and can reduce the amount of colonoscopies in patients with similar symptoms by 50-70%.

Find us on social